The Migrations initiative is led by a team of faculty whose work has a broad international scope, cross-species impact, and multidisciplinary perspectives. They shape the direction of the initiative with their collaborative leadership alongside campus-wide migration scholars. 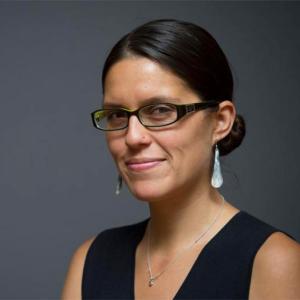 Shannon Gleeson is professor and chair of labor relations, law, & history at the Cornell ILR School and a professor in the department of sociology.

She is engaged in various collaborative projects that examine the implementation of immigrant worker rights. 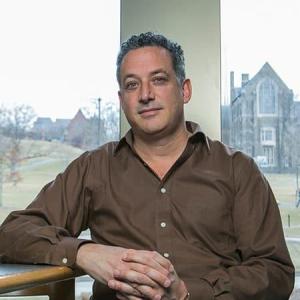 Eric Tagliacozzo is the John Stambaugh Professor of History at Cornell. Much of his work centers on the history of people, ideas, and material in motion in and around Southeast Asia, especially in the colonial age. 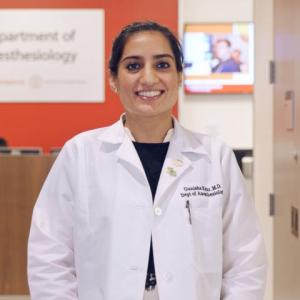 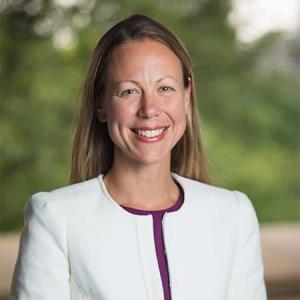 Her research interests include institutional development in new democracies, local governance and decentralization, and authoritarian regime legacies in Africa. 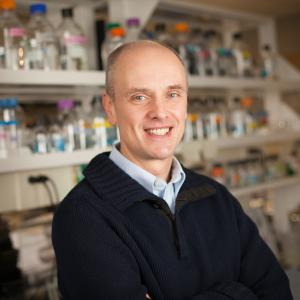 Alexander Travis is the associate dean of international programs and public health at the College of Veterinary Medicine and is founding director of Cornell’s new Master of Public Health Program.

He studies One Health, which is interdisciplinary work that links the functions and wellbeing of people, animals, and the environment. His interests include animal health and fertility as well as efforts to help alleviate poverty and hunger in developing countries, work that indirectly benefits local wildlife. 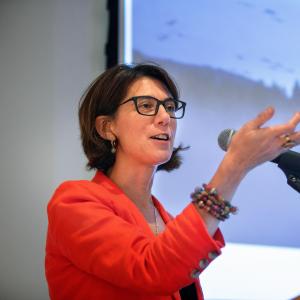 Wendy Wolford is vice provost for international affairs at Cornell. She is also the Robert A. and Ruth E. Polson Professor of Global Development in the department of global development.

Her research focuses on international development, land use and distribution, social mobilization, and agrarian societies with a regional concentration in Latin America—particularly Brazil. 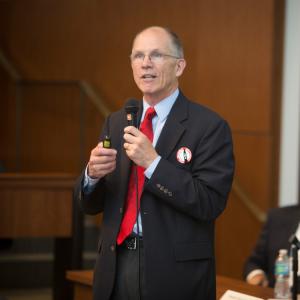 Steve Yale-Loehr has practiced immigration law for over 35 years. He teaches immigration and asylum law at Cornell Law School as professor of immigration practice and is of counsel at Miller Mayer in Ithaca, New York. He is co-author of Immigration Law and Procedure, the leading 21-volume treatise on U.S. immigration law.

He is a Migrations faculty fellow at the Mario Einaudi Center for International Studies. At Cornell Law, he helps lead the Asylum and Convention Against Torture Clinic and Migration and Human Rights Program.